Some Things That Are True of My Dad

Posted on March 30, 2016 by Catherine Posted in Reflections

Both of my parents are saints, basically. But beyond that, they have their particularities. Especially my Dad.

My first ever assignment at secondary school was to describe ‘A Character I Know’. Apparently, I wrote: ‘My Dad likes The Guardian, pepper and Beethoven’.

That wasn’t bad. But here is the expanded version. 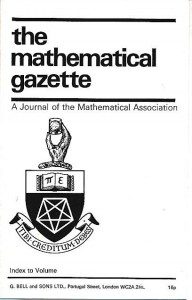