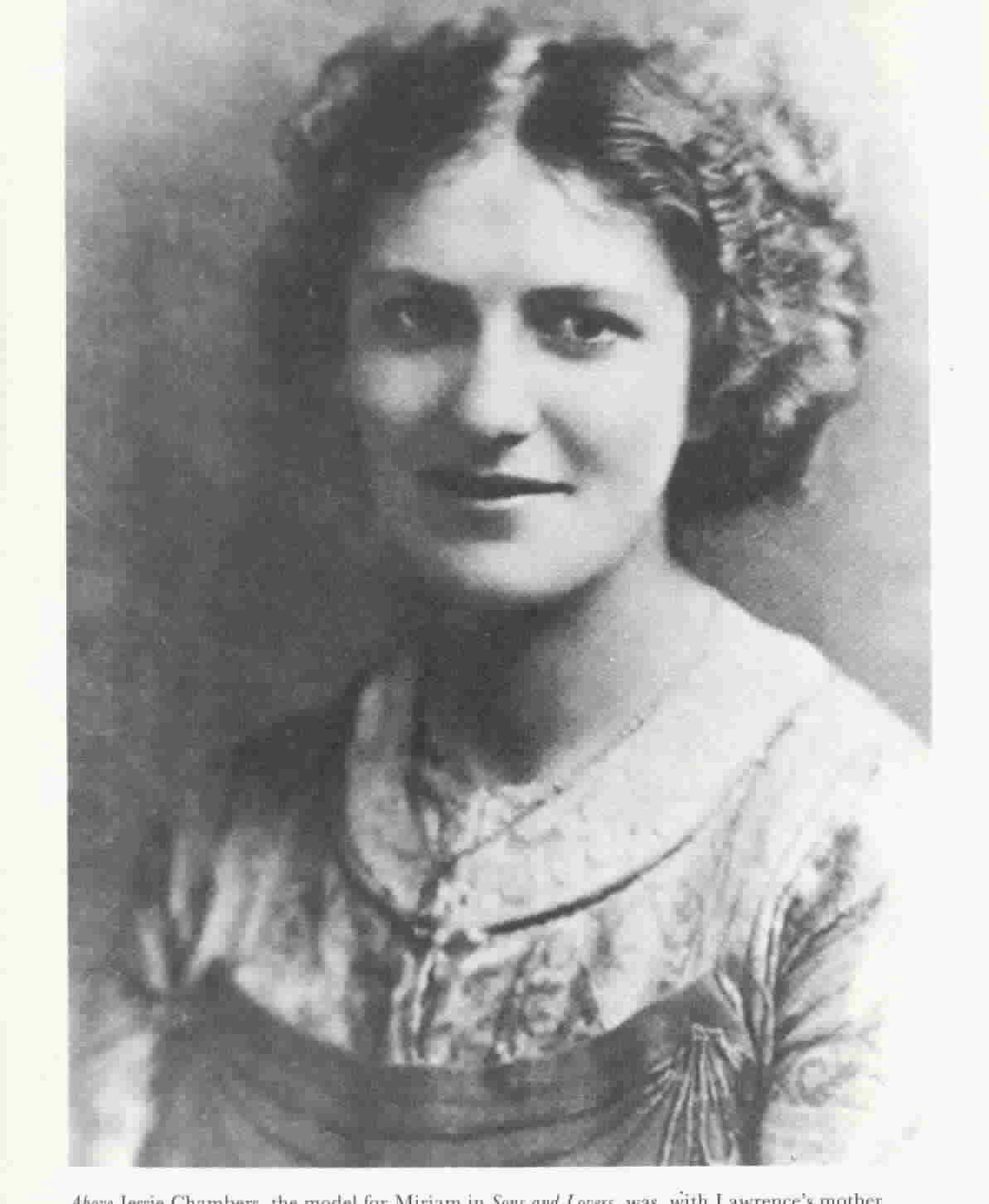 The following account is by Eve Leadbeater, a friend of my parents and me, who once met D. H. Lawrence’s childhood sweetheart Jessie Chambers.

It was published in the Newsletter (No. 66, October 2019, pp. 5-6) of the Haggs Farm Preservation Society, which exists to preserve the buildings and cultural legacy of the Chambers farm where Lawrence spent many happy hours in his youth.

I was born in Czechoslovakia on February 23rd 1931, and named Eveline Pragerova (Eva for short).

When I was eight I came to England on one of the last Kindertransport trains to leave Prague, in the summer of 1939. My brother was due to follow, but war broke out and I never saw my brother and my parents again.

My new ‘mother’ was Minnie Simmonds, a single woman living in Gedling, about four miles north-east of Nottingham city centre. She was the secretary of the local branch of the National Union of Teachers and had responded to the appeal from Nicholas Winton (organiser of the Kindertransport) for people to open their homes to the child refugees, which the union had passed on to its members.

I attended the primary school where Minnie was a teacher. Mr Wood, the Headmaster, was married to Jessie Chambers.

On one occasion, soon after I arrived, Minnie and I were invited to tea at the Woods’ house on Breckhill Road, Mapperley. This happened eighty years ago, and I knew very little English so my memory of the occasion is hazy, but I do remember that the lady who was there, who I now know was Mrs Wood, was very welcoming and smiled a lot. She reminded me of an aunt of mine with her dark hair and eyes, and her smiles.

Some time after, when my English had improved, Minnie explained to me who I had been to tea with. I do remember that Minnie was rather shocked that the Woods had been to Russia, a Communist country!

I left Ashwell Street school at the age of 10 to go to grammar school and I don’t think I ever met Mrs Wood again.

Jessie Chambers, who was born in 1887 and was friends with Lawrence between the 1890s and 1913, met Jack Wood, a farmer’s son and fellow teacher, in 1913. They were married in 1915. Jessie studied Russian at University College Nottingham with Janko Lavrin. She had always been left wing in her views (a record of a talk she gave on Keats whilst she was living at Haggs Farm describes her as ‘an ardent young socialist’), and continued to be active as a socialist and pacifist. She wrote to Lawrence’s erstwhile friend Koteliansky in 1936 that she and Jack had spent their August holidays in Russia and had ‘a wonderful time’.

She died on the 1st of March 1944 at the age of 57, five years after she hosted the eight-year-old Eva Pragerova to tea.

Eve Leadbeater’s plea for the UK to take more unaccompanied child refugees may be found here.