Novels that Shaped Our World, BBC2

I was interviewed about Charles Dickens, George Eliot and D. H. Lawrence for two of the three hour-long documentaries that made up the miniseries ‘Novels that Shaped Our World’, which aired between 9th and 23rd November 2019 on BBC2.

Episode 1, ‘A Woman’s Place’, concerns women writers and women in the English novel from Samuel Richardson’s Pamela to the present day. My comments on George Eliot’s Middlemarch start at 25.30 here. 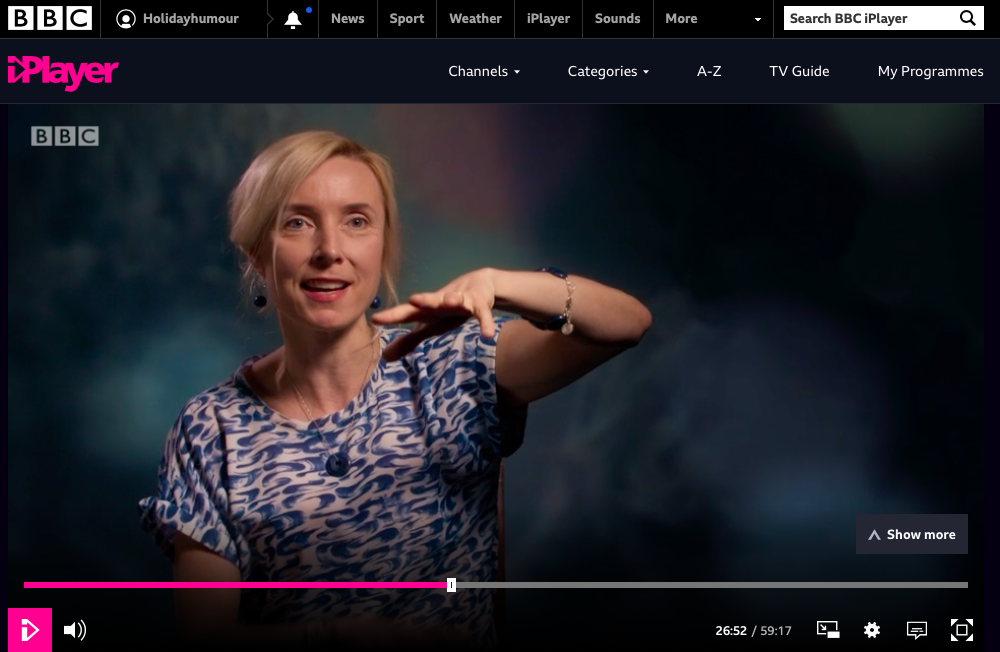 Episode 3, ‘The Class Ceiling’, concerns the negotiation of class differences and conflicts in the English novel from Charles Dickens’s Oliver Twist to the present day. My comments on Dickens start at 8.10 and my comments on D. H. Lawrence start at 35 here. 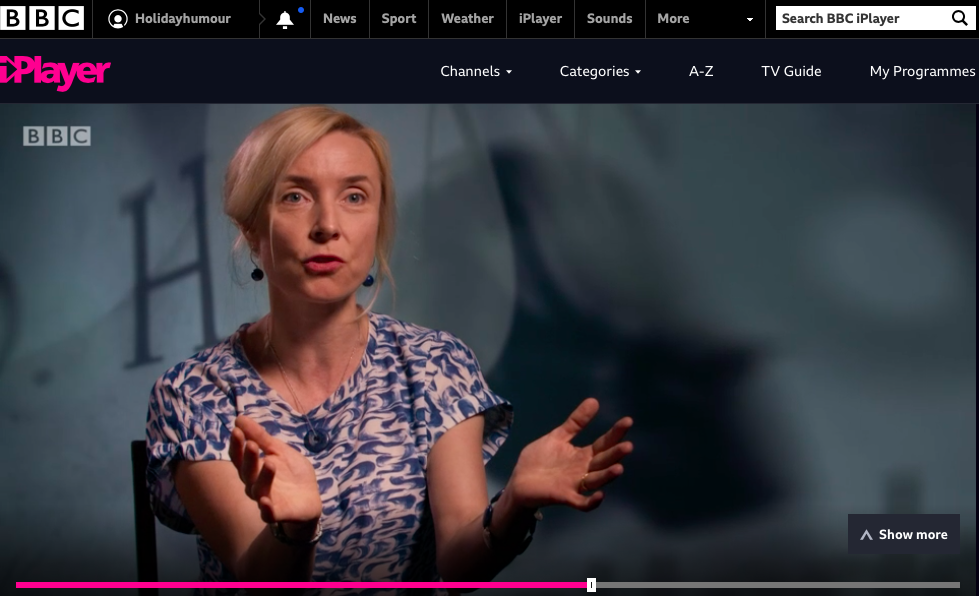