Victorians All Around Us

If you live in a British town or city, the Victorians will be all around you. To become aware of them (to take the example of London) try to imagine what existed of London before 1837 (not much), and what existed of it by 1901. The Victorians destroyed some of the pre-Victorian London which they had inherited, and which we have never known. On the other hand, parts of, for example, Roman London have been discovered since the Victorians. There are certain types of Victorian feature to look out for: the railway stations, the earlier Tube stations, university buildings, sports facilities, parks, pubs, hotels, and the gentlemen’s clubs created for the rising middle classes. 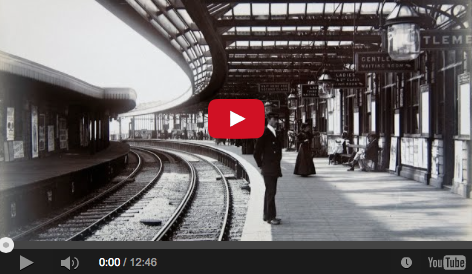