The Ethics of Torture and ‘Zero Dark Thirty’

This lecture, given in June 2015 at the How The Light Gets In (Institute of Arts and Ideas) festival, which sits alongside the Hay-on-Wye literary Festival, concentrates a discussion of the ethics of torture in the War on Terror by focusing on the 2012 Hollywood thriller concerning the tracking down and murder of Osama Bin Laden in 2011. 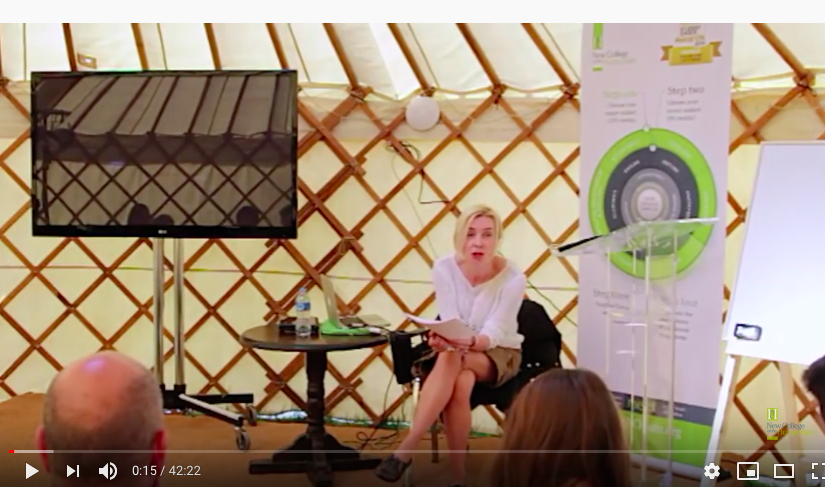