Mountains of the Mind: How Russian Writers Saw the Caucasus

This Financial Times article looks at the place of the Caucasus in the Russian cultural imagination over the past two hundred years, taking us from the time of the Russian conquest, through the Soviet period, to the post-Soviet Chechen Wars and the 2014 Sochi Olympics. It finds that the Caucasus has long been a focus of Russian romanticism, fear, envy, and exhilaration – but that Russian-Transcaucasian relations, partly disrupted by the end of the Soviet Union and establishment of new countries in the South Caucasus, are now stabilising and improving. 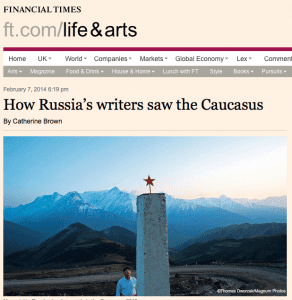 The following short letter to Prospect magazine to Freya Johnston's review of Frances Wilson's 2021 biography of D. H. Lawrence, Burning Man was published in the print and online edition of October 2021, an editor having invited me to respond and 'move the debate... 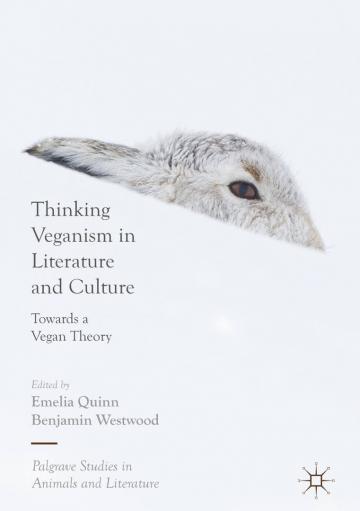 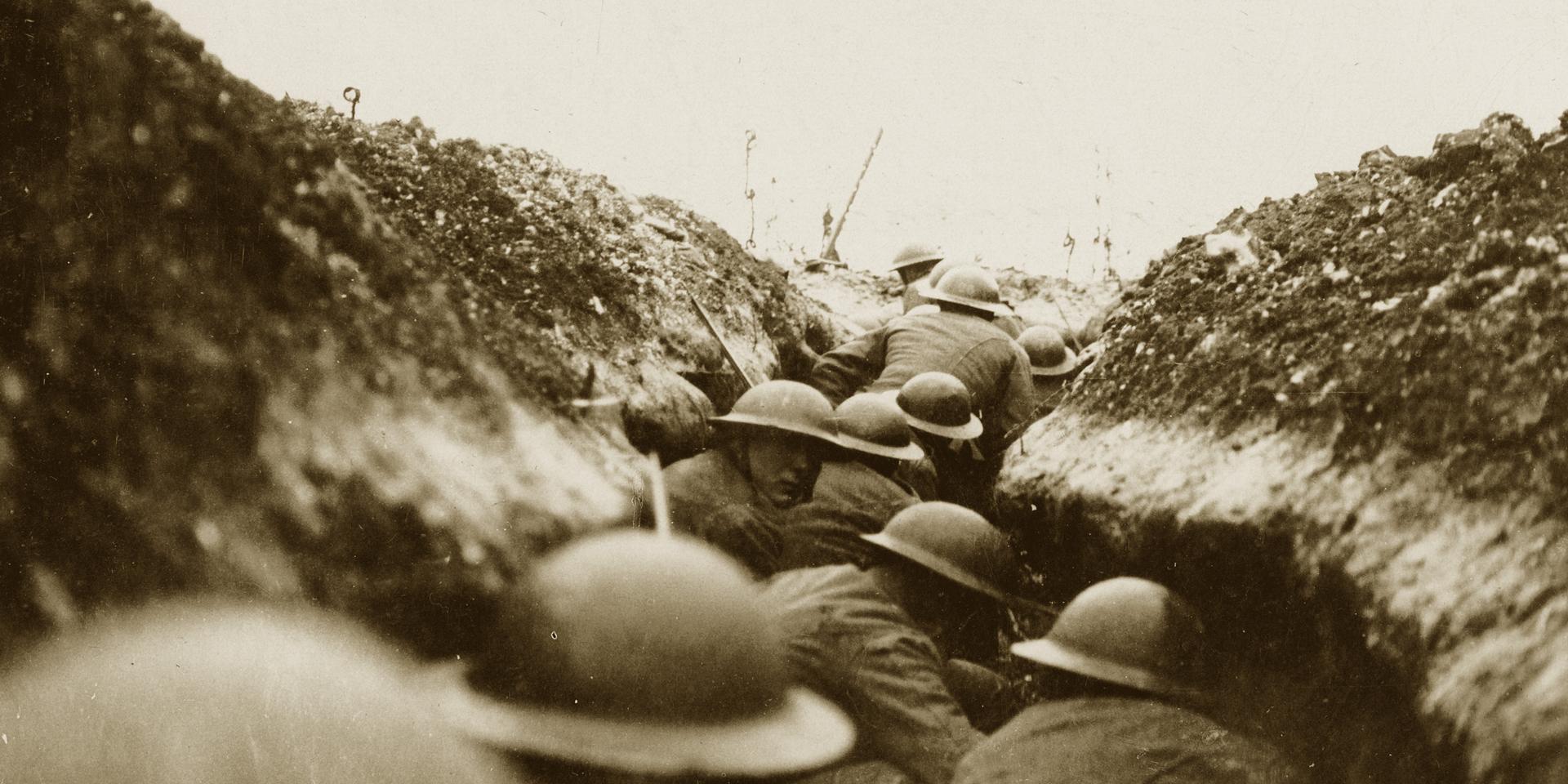