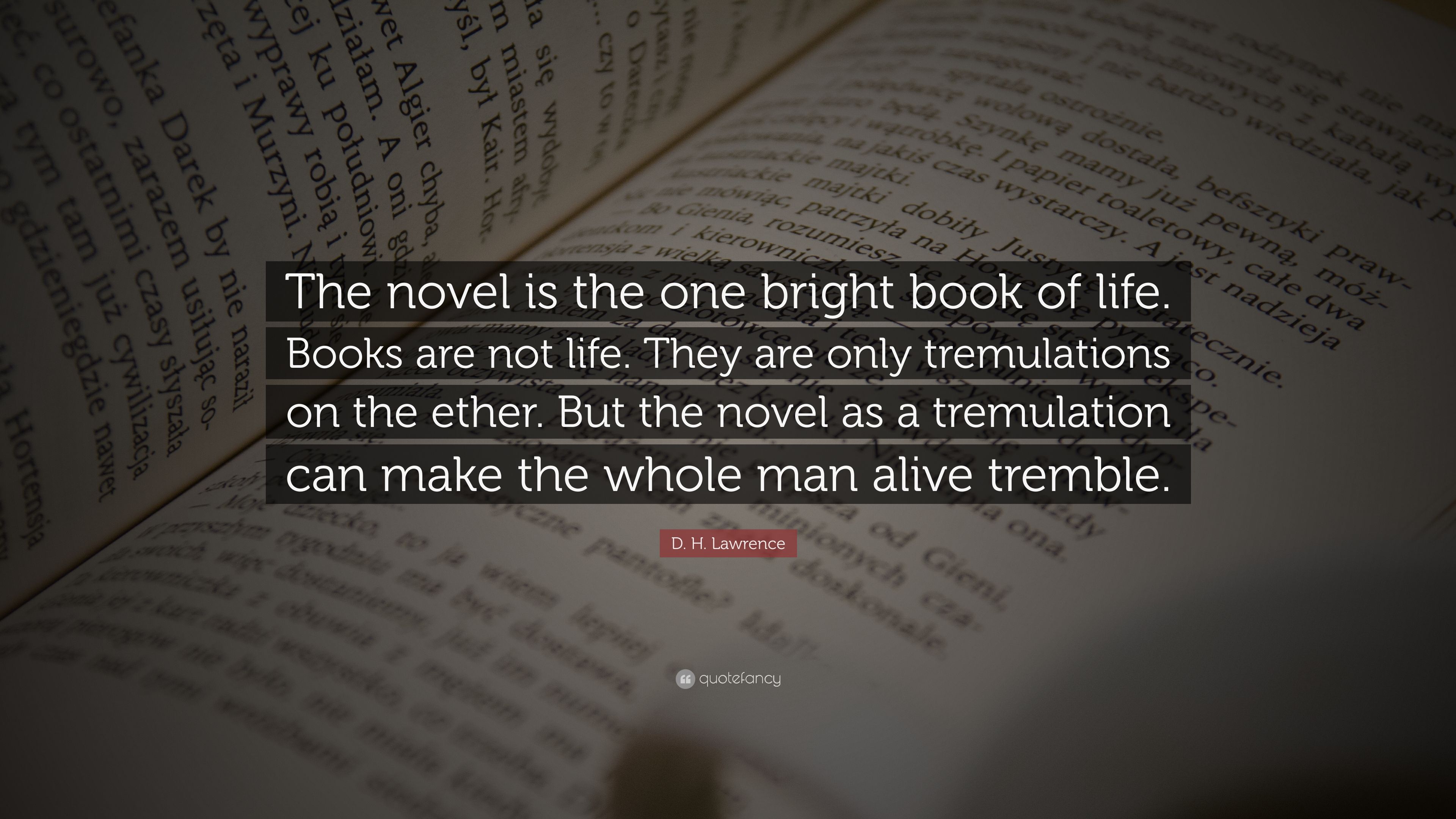 17 people attended, including, outside of England, Farasha Euker in Washington State, Justin La Point in North Carolina, Kathleen Vella in Malta, and Liza Belozarova in Moscow.

Simonetta de Filippis, Professor of English Literature at Università degli Studi di Napoli “L’Orientale” (retired on 1.11.2019), has published on twentieth century novelists and playwrights (V. Woolf, J. Joyce, G. B. Shaw), but her main research interests focus on D. H. Lawrence and William Shakespeare. She has published essays on Lawrence’s travel writing, plays and short novels in national and international publications; she is the editor of the Cambridge and the Penguin editions of Sketches of Etruscan Places and Other Italian Essays (1992, 1999) and of the volumes D. H. Lawrence and Literary Genres (2004) and D. H. Lawrence. New Critical Perspectives and Cultural Translation (2016). She is currently working on a new critical edition of A Room with a View and The Lucy Novels for the new CUP edition of E. M. Forster’s novels.

Simonetta’s discussion of how the variable of genre functions in Lawrence’s writings focused on his early work, including Sons and Lovers (especially Part 1), the poem ‘Discord in childhood’, ‘Odour of Chrysanthemums’, and the plays The Widowing of Mrs Holroyd and A Collier’s Friday Night. Using paired examples, she argued that Lawrence moved the same literary material – characters, plots and situations – from one genre to another. He was also highly conscious of genre, and theorised it, as for example in his series of essays on ‘the novel’. Just as he thought that emotion and philosophy should be mixed in literature, many of his own writings may be described as mixing genres – for example his philosophical travel writing, or his literary criticism. He was also continuously experimental, moving from the Victorian realism of his early writing to the symbolism of his American writings. Overall, however, Simonetta described Lawrence as an early modernist like Conrad and Forster, whose content, more than his form, was modernist. She cited Lawrence’s criticism of James Joyce’s ‘contrariness and desire for a sensation’, and his counter-suggestion that ‘The emotional mind, however apparently muddled, has own rhythm, its own commas and colons and full-stops’.

In Sons and Lovers the chapter titles of Part 1 indicate that the narration develops through a rather long span of time (in what Simonetta called a ‘horizontal narrative strategy’) whereas Part 2, which focuses on Paul Morel’s formative experiences and his psychological maturing, has a ‘vertical’ movement as the narrative speed slows (though not to the extent of Ulysses, which covers only one day). She compared one scene from the novel from Chapter 4 (‘Young Life of Paul’) with the poem fragment ‘Discord in Childhood’ of 1905-6 – eight lines in two stanzas surviving from a longer poem. She noted the similarities and differences in these works’ handling of parental discord and the isolation which this imposed on a child, focusing especially on the poetic strategies used in the description of Sons and Lovers in both texts, and on the fact that the poem allowed the child’s affect to be inferred even in the absence of the child being mentioned at all (Lawrence’s change of title from ‘Discord’ to ‘Discord in Childhood’ assisting with this).

Simonetta went on to compare a different passage from Sons and Lovers with a passage from A Collier’s Friday Night which, like the poem fragment, preceded the novel in its writing. She noted that in a novel the author becomes as it were the spectator, through whom the reader perforce sees, as opposed to the spectator’s unmediated viewing of stage action. A play forbids moralising commentary, and is also quicker and easier to write than a novel, permitting the fast initial digestion of lived experience before its fuller exploration in prose narrative (by which point he had also gained some emotional distance from the events concerned). The play The Fight for Barbara represents a particularly fast digestion of lived events. On the other hand, drama permits the author a degree of emotional distance, since all characters are equally permitted their own voice. Simonetta further noted that Lawrence clearly learned how to be a playwright, reducing his long, novelistic stage directions over the course of the plays which followed A Collier’s Friday Night. Comparing a scene from Widowing of Mrs Holroyd with ‘Odour of Chrysanthemums’, Simonetta noted that (as in her first example) the handling of the children was very different in the two forms; in the later story the children do not speak out against their father. The play contains more confrontation (in part relating to the character of Blackmore, who is not translated into the story), the short story form having less need of externally vocalised conflict, and permitting deeper exploration of characters’ experiences. Simonetta concluded that ‘if in the poem Lawrence’s ghost is there, in his narrative he faces his ghost and can deal with it, and in drama he gained distance from it.’

It was generally agreed that the poem fragment, which was not widely known by the attenders, was very impressive – especially for a beginner poet. Keith Cushman found it interesting that Lawrence had written the poem so many years earlier than the novel. He also pointed out that Lawrence had in fact not destroyed the sequence, but that it exists as ‘A life history in harmonies and discords’, rewritten in 1909 after its initial draft of 1905-6, and containing more of the material that would go into Sons and Lovers. Paul Filmer was interested in the concept of structures of feeling, and pointed out that Raymond Williams thought that in Sons and Lovers and A Collier’s Friday Night these structures were emerging, whereas in Lawrence’s later work he lost them as he became wedded to ideological projects. Simonetta agreed that in Lawrence’s later, symbolic writing he lost contact with the reality of his time and became more interested in ideas. Paul noted that Geoff Dyer and Frances Wilson are insistent that Lawrence’s ‘minor’ writing is his most important, whereas his work in the major genres has lost its relevance. Farasha Euker responded that he agreed with Dyer that his less famous works were his most interesting, but he chose different such works, considering ‘The Crown’ and Apocalypse as of lasting power, and as of particular relevance in prefiguring current criticisms of technology. He considered Lawrence to have gone beyond what Heidegger did, and to have done so also in his best novels, Kangaroo and The Plumed Serpent, which themselves transcended genre by re-integrating philosophy with the novel. Farasha continued that Lawrence is not to be read as a Victorian or a modernist, but as an ancient writer such as Plato. Simonetta, however, responded that Lawrence’s philosophying sometimes interferes too much with the narrative and with the form of his artistry in multiple different genres.