Posted on November 12, 2018 by Catherine Posted in Reflections

I have decided to start a series of Tweets containing glosses on (to me) interestingly ambiguous words (mainly contronyms, but also homophones, homographs, and words of profoundly changing meaning over time).

This will be joined by further series on Interesting Phrases, Origins of Generic Terms, Favourite German Words, and Words that Shouldn’t Be Used.

As I publish them I will add the Tweets to this post, so that a collection is assembled – individually slightly expanded where needed, to try to avoid obscurities or infelicities imposed by Twitter’s character count. 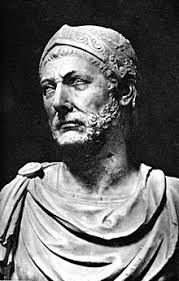 2. LOST: implies a being that’s done the losing. Me, in the case of a lost ring. God/society, in the case of a soul/woman. Thus it is discombobulating to _be lost_, like Dante in a dark wood. You are lost to yourself, & therefore ‘forlorn’ (from German ‘verloren’). 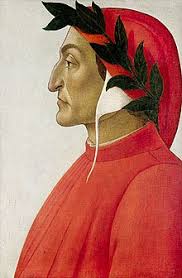 3. LOOK: to witness an appearance, or to appear. ‘Look at that’/‘look your best’; ‘take a look’/‘have a look’. Some people’s ‘look’ (transitive) is part of their ‘look’ (intransitive) – consider Clint Eastwood. But how ‘seeing’ is Clint’s ‘look’ – or our admiration of it? 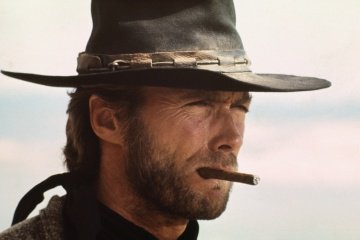 4. SUBMIT: ‘Are you nearly ready to submit?’ is a question dreaded by finishing PhD students. To them, the verb no longer feels transitive (submitting one’s dissertation to be assessed) but intransitive (capitulating to time, or the University’s timetable, or one’s own exhaustion, in the battle to infinitely improve one’s work). 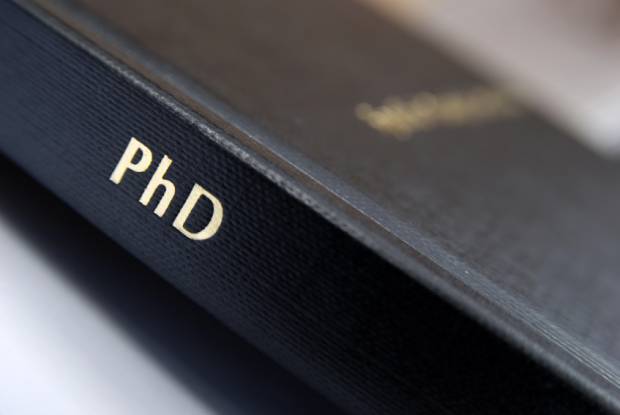 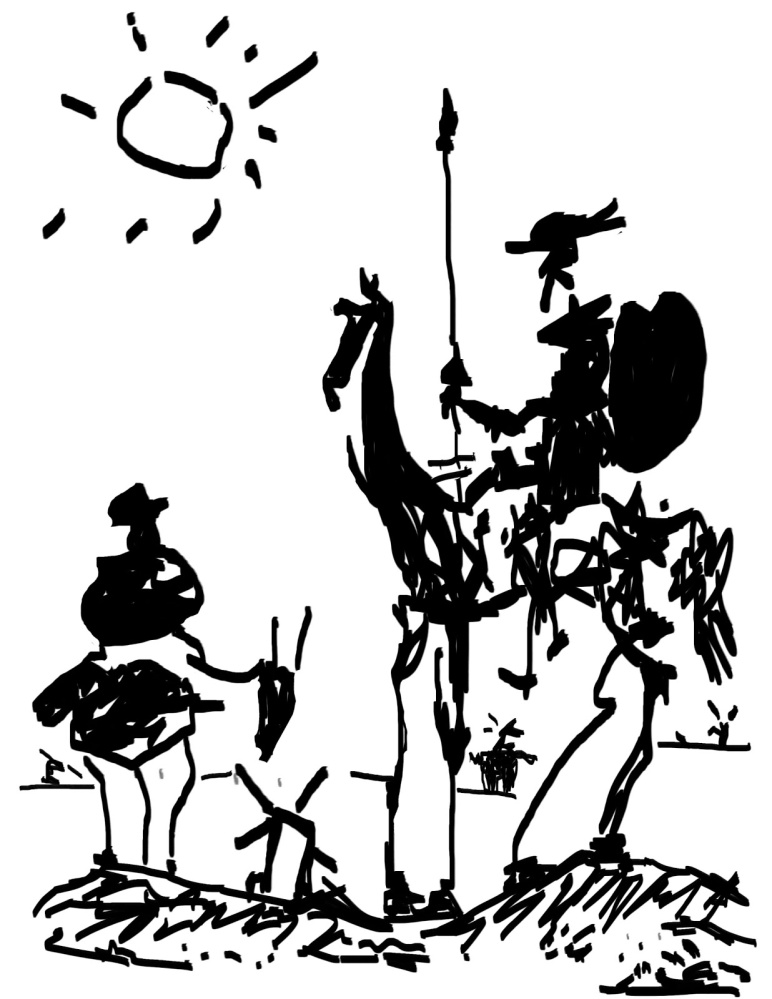 6. HATEFUL: full of, or provoking of, hate. Reminds me of the dictum ‘whenever someone makes you feel fear, hate, anxiety – assume that that’s the emotion they themselves feel, most of the time.’ True or not, believing this helps reduce these emotions, and their proliferation. 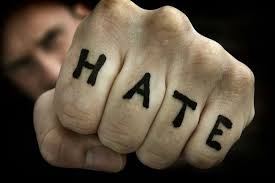