My academic position is as Head of English Faculty and Associate Professor in English at New College of the Humanities in London, where I was the founder Head of Faculty, and have led the writing of its BA English degree. I am a Senior Fellow of the Higher Education Academy.

I took a BA in English Literature at Gonville and Caius College, Cambridge, then an MSc in Russian and Post-Soviet Studies at the London School of Economics. I lived in New York and Moscow, and learned Spanish and Russian, before returning to literary academia with an MA in Comparative Literature at University College London, and a PhD at Caius College Cambridge as an Anglo-Russian comparatist.

I taught English at the Universities of Cambridge, Oxford, and Greenwich, before starting in my current position in London in 2012.

The book based on my PhD, The Art of Comparison: How Novels and Critics Compare (London: Legenda, 2011), draws conclusions about comparative literature and comparison per se by comparing how three major novels (Daniel Deronda, Anna Karenina, and Women in Love) invite comparisons between their two main plots.

My main area of interest is the novel 1870 to 1930, and my specialist authors are D.H. Lawrence (I am Vice-President of the D.H. Lawrence Society, was Executive Director of the 2017 14th International D.H. Lawrence Conference in London, and have co-edited The Edinburgh Companion to D.H. Lawrence and the Arts with Susan Reid) – and George Eliot (I co-edited a book on The Reception of George Eliot in Europe with Elinor Shaffer).

I have spoken about DH Lawrence, and other literary matters, on Radio 4, BBC2, Sky Arts, ARTE. I was script consultant for the 2015 BBC1 adaptation of Lady Chatterley’s Lover, and in 2013 co-presented the BBC2 Culture Show special ‘D.H. Lawrence: a Journey without Shame’ with Geoff Dyer, for which we crossed the Alps together.

I also have interests in modern British fiction, twentieth century drama, torture in literature, veganism and literature, narratology, and Anglophone Nigerian and Caribbean literature (I visited Nigeria and Trinidad, and interviewed Derek Walcott). I have maternal German, and decent Russian, French and Spanish.

I am a reader for publishers including Routledge and Palgrave Macmillan, journals including Studies in the Novel and Literature Compass, and am on the editorial board of Journal of DH Lawrence Studies and of Footpath (a Russian journal of English literature). In London I run the Lawrence London Group, which meets monthly as a South-of-England extension of the operations of the D.H. Lawrence Society.

I Tweet, as @NeoLawrencian, on news related to D.H. Lawrence, on other literary matters, and on political matters, including contemporary Anglo-Russian relations, and US imperialism. For further information, please see the links below. 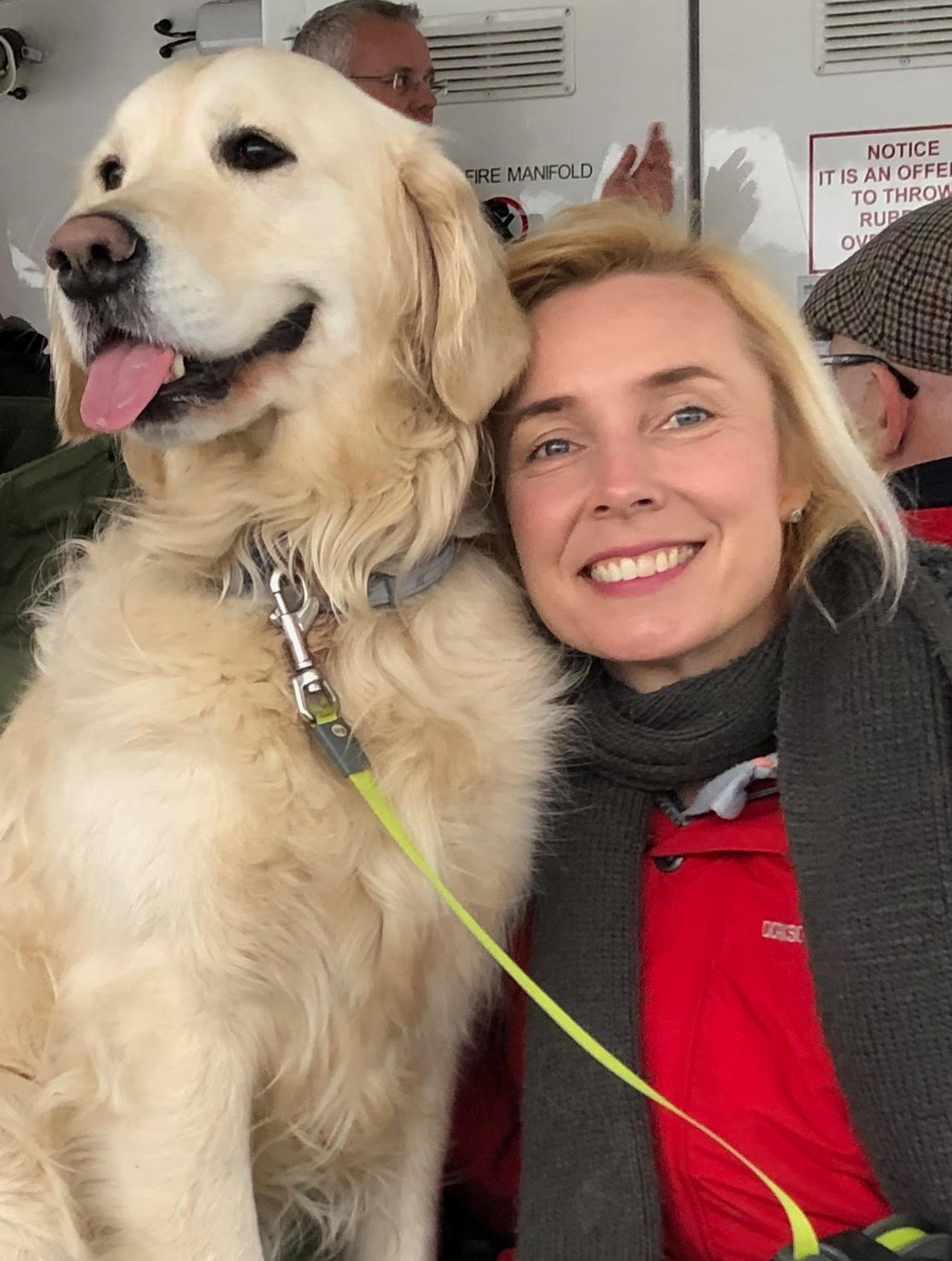