This version is pre-publication, and is uploaded with the kind permission of the editors at JML. It has been published in Journal of Modern Literature, Volume 36, No. 1, Fall 2012, 132-149.

This article opens by questioning the received wisdom that the reception of Russian literature in English translation lowered self-consciousness in the use of the term soul amongst English authors. Virginia Woolf and D. H. Lawrence are taken as evidence of an opposite effect. The essay then analyses the position of душа (soul) in nineteenth- and twentieth-century Russian language and culture, and reflects on how this cliché was affected by its translation into English between 1880 and 1925. The article is an exercise in the history of ideas which hinges on the translatability of such a concept as soul, especially when that soul has a national flavour. Although Russian literature was not the only factor affecting English use of the term soul, it is argued to be a substantial factor, of ongoing importance. 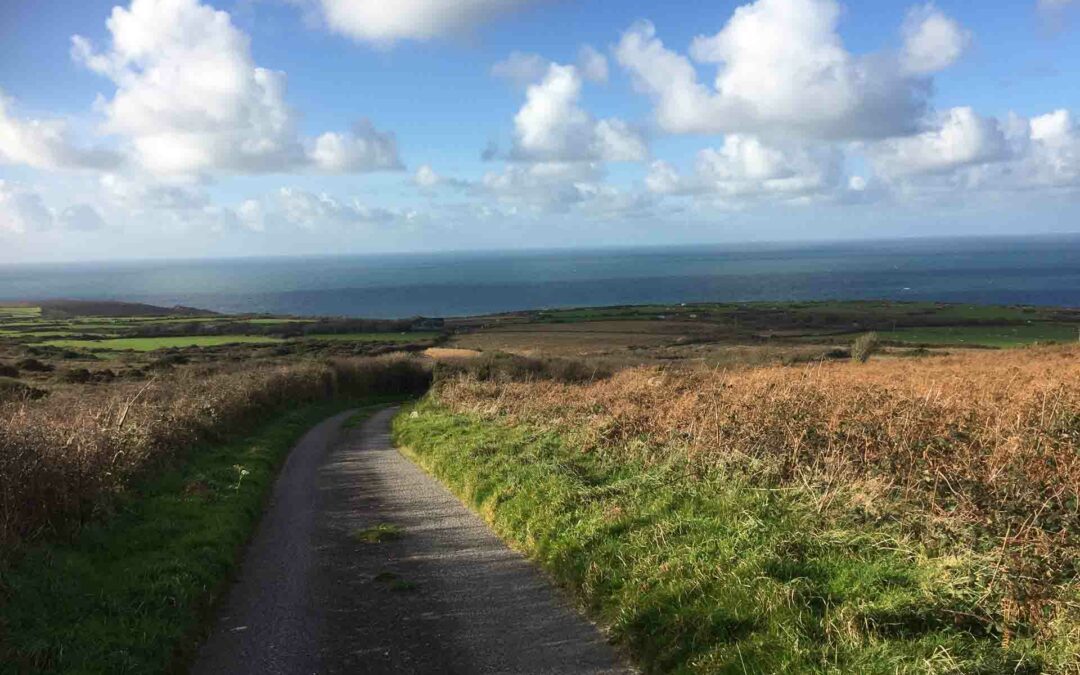