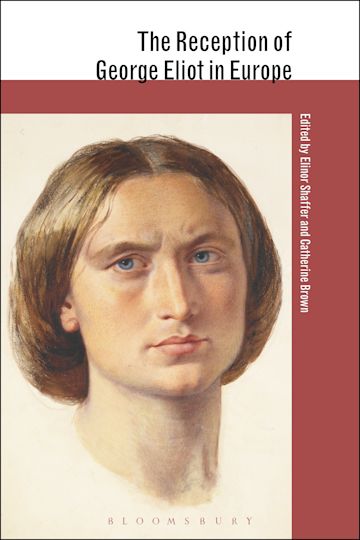 ‘The Reception of George Eliot in Europe’

The Reception of George Eliot in Europe (London and New York: Bloomsbury 2016) traces the history of reception of Eliot’s works in fifteen European countries, using the work of contributors from each. It is part of the British Academy-funded European Critical Traditions: The Reception of British and Irish Authors in Europe Research Project. At this time of political uncertainty concerning Britain’s relationship with Europe, examination of Anglo-European cultural relations have assumed particular importance. By ‘authors’ is meant writers in humanistic disciplines whose works have contributed to intellectual and cultural history; the project also illuminates the modes by which ideas and texts are disseminated, and therefore brings together two trends in post-war literary theory: reader response and reception studies, and the history of the book. The Project’s publications take the form of an open-ended, multi-volume series,The Reception of British and Irish Authors in Europe (please see here for details). Each book gives an overview of the European reception of a particular author, covering publication and dissemination, translations, reviews, critical works, biographies, and correspondence and personal contacts. The Project’s database contains all the bibliographies of the volumes published so far in the Series, and is updated continually.

This volume gives proper attention to the role of George Henry Lewes, whose work also opened European doors to them both , and facilitated their friendships with European writers in exile (such as Turgenev). The volume contains chapters concerning Eliot’s reception in the following countries: France, Spain, Catalonia, Italy, Germany (East and West), Denmark, Sweden, Norway, the Low Countries, the Czech lands, Hungary, Romania, Greece, Bulgaria and Russia. The Edinburgh Companion to D.H. Lawrence and the Arts

The Edinburgh Companion to D. H. Lawrence and the Arts was published in October 2020.   It is part of the Edinburgh University Press series which follows the titular format X and the Arts (for example Virginia Woolf [2010], T.S. Eliot [2016], and The First... 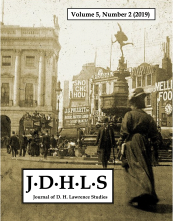 I was guest editor, with permanent editor of JDHLS Sue Reid, of articles developed from selected papers given at the 14th International D.H. Lawrence Conference 2017, London Calling: Lawrence & the Metropolis. These constituted a special edition of the... 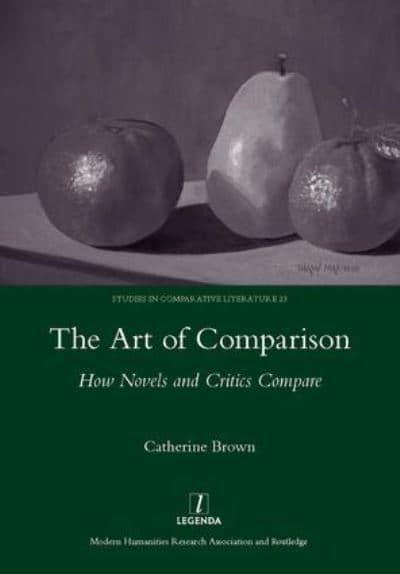 ‘The Art of Comparison: How Novels and Critics Compare’

The Art of Comparison: How Novels and Critics Compare (London: Legenda, 2011) Comparison underlies all reading. Readers compare words to words, and books to all the other books which they have read. Some books, however, demand a particular comparative...