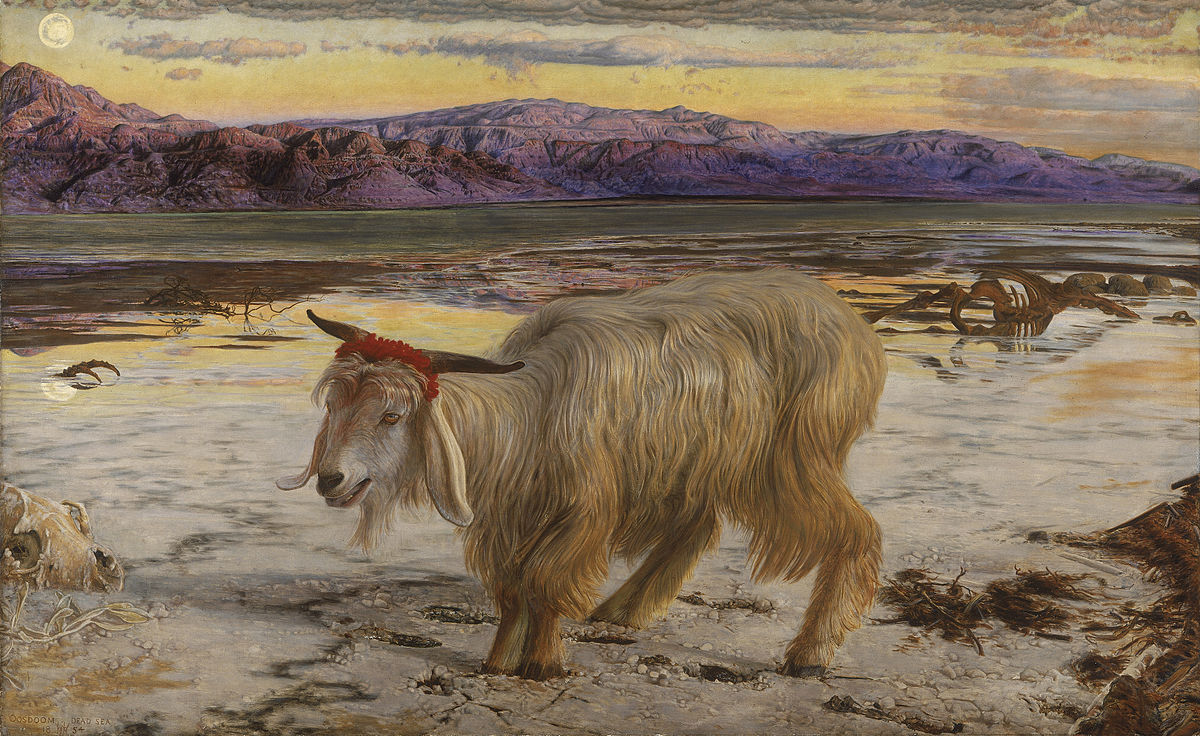 Scapegoating, Double-Plotting, and the Justice of ‘Anna Karenina’

Scapegoating, Double-Plotting, and the Justice of ‘Anna Karenina’

This article finds Lev Tolstoi’s Anna Karenina to be a scapegoat of her society and her narrative, in that worse transgressors suffer less than she, she is inconsistently presented, her catastrophe is undermotivated, and submerged discrepancies between her own and Levin’s situations undermine the ethical comparison which their parallels seem to invite. Levin personally, however, does not scapegoat Anna; the contrasts between their lives are disrupted, and at times the novel suggests ethical pluralism. As a result Anna is semi-tragic, in a double-plotted novel which is imperfectly aware of its own contradictions. 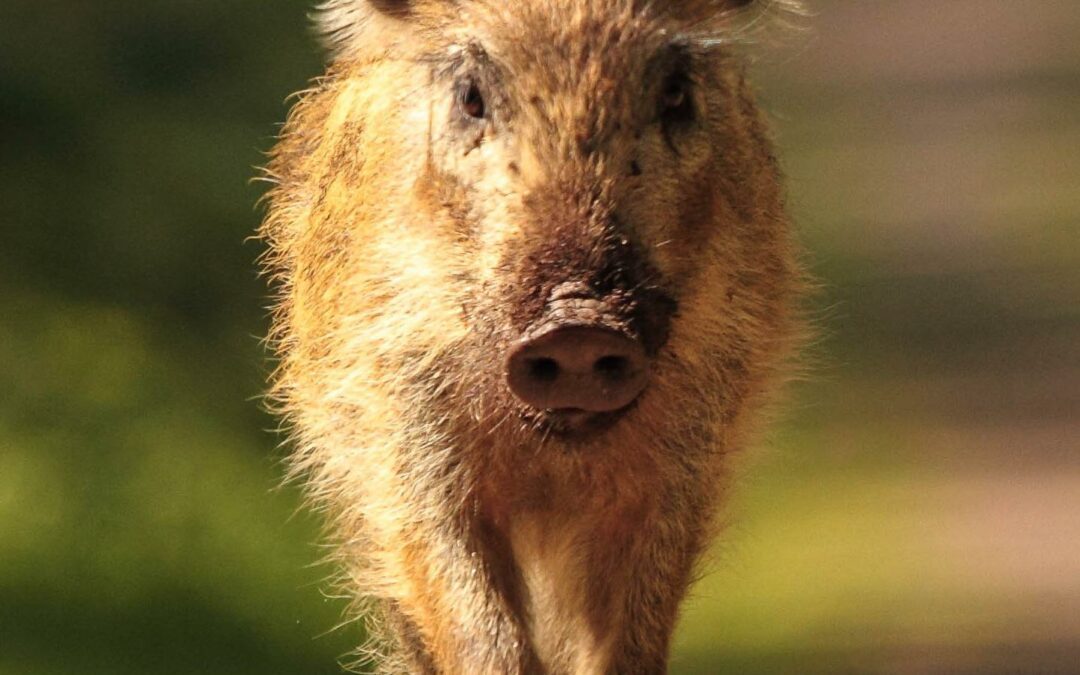 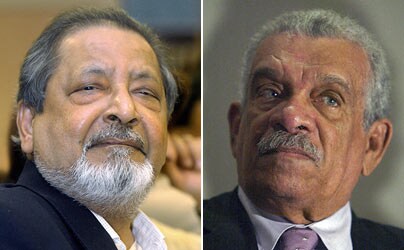 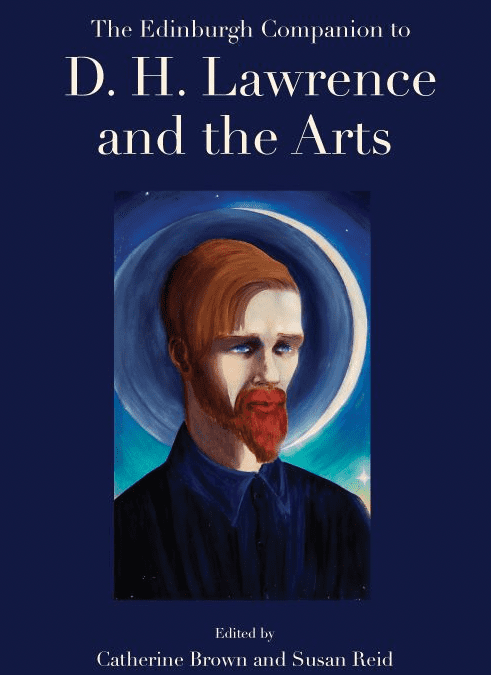 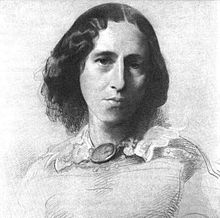